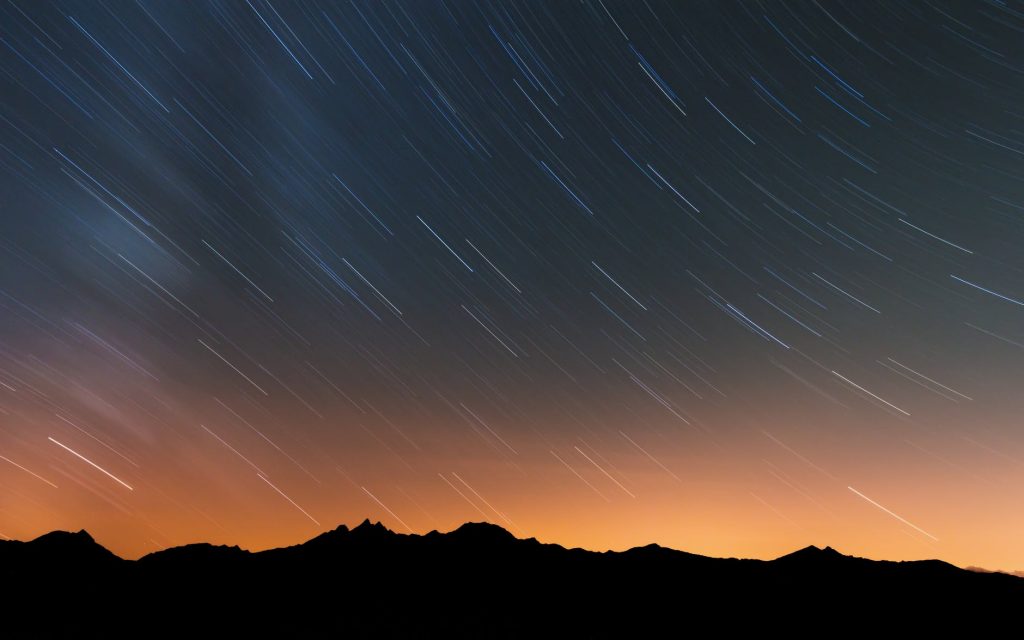 Sitting at the control board, the commander leaned closer to peer at the monitor displaying the surface of the planet below. He watched as a baboon-type creature bounded across the orange ground-cover, smiling to himself at the antics as he hit the button to save screenshots for his report.

Yawning, he glanced longingly at the cot in the corner, but knew he still had a while to go before it would be time to rest. He leaned to his left to move a lever that changed the camera angle, but the lever wouldn’t move. He checked the lock-pin, but it was hanging from its chain below the lever. Irritated, he grabbed the pliers from the desk drawer and tapped the lever, which finally broke free. Adjusting the camera, he began to examine the shrubbery-like growths below for other wildlife.